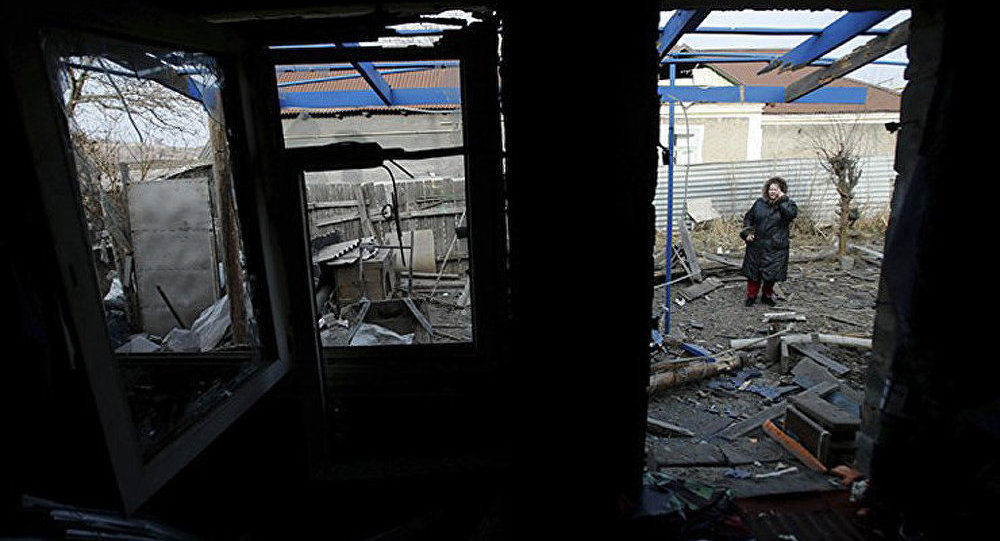 To understand the situation in Ukraine —

Faced with the prospect of revolving power outages in Ukraine, the European Union has at last taken note of the commercial blockade of the Donbass, with Kiev no longer receiving the anthracite coal absolutely necessary for the Ukrainian power stations.

The commercial blockade of the Donbass
a) violates the rights of Ukrainians living in the territories that are currently beyond the control of Kiev, and
b) is likely to trigger an energy crisis in the country, warns the representation of the European Union in Ukraine, adding that the organizers of the blockade must immediately lift it.

The blockade of the railway connections with Donbass started at end of January, when a group of veterans of the volunteer battalions participating in the hostilities [on the side of the Kiev regime], with deputies of the Supreme Rada (Ukrainian parliament), blocked traffic on the railway line.

The organizers of the blockade claimed that any trade with the self-proclaimed People’s Republics of Donetsk (DNR) and Lugansk (LNR) was illegal, and that all goods transported were therefore contraband.

The railway blockade has led to problems in getting anthracite coal from the Donbass, causing difficulties in Ukraine’s energy sector. As a result, Kiev is already considering revolving power cuts in most parts of the country. 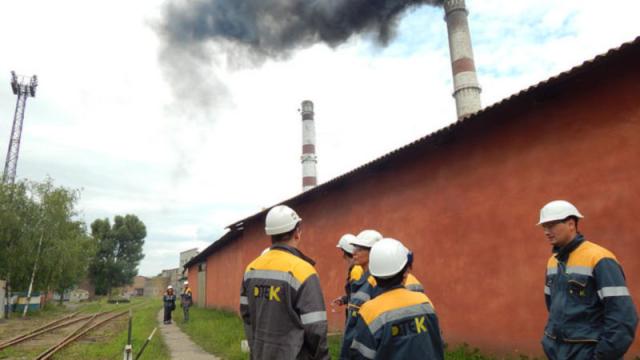