The White House announced its plans to increase the US defense budget by $54 billion dollars with part of it going to restoring the US’s nuclear capabilities. Nobel Peace Prize nominee and author of the book “Sleepwalking to Armageddon: The Threat of Nuclear Annihilation,” Dr. Helen Caldicott joins RT America’s Simone Del Rosario to discuss. 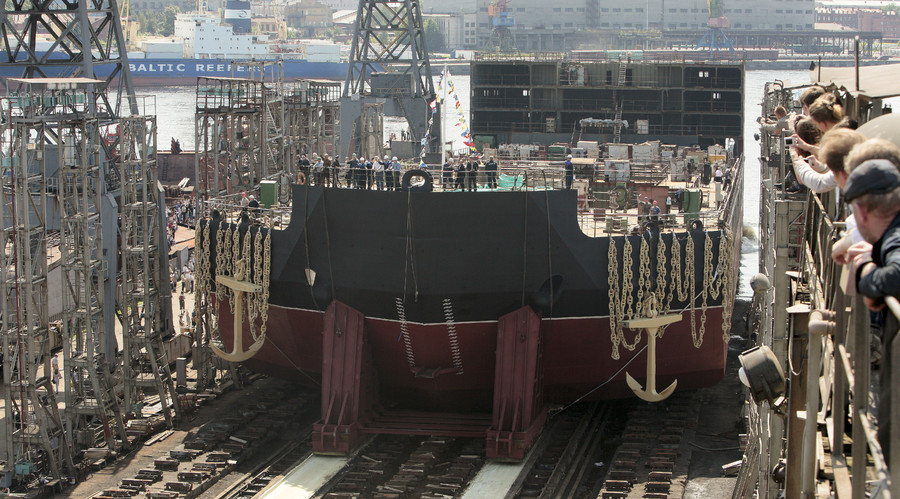 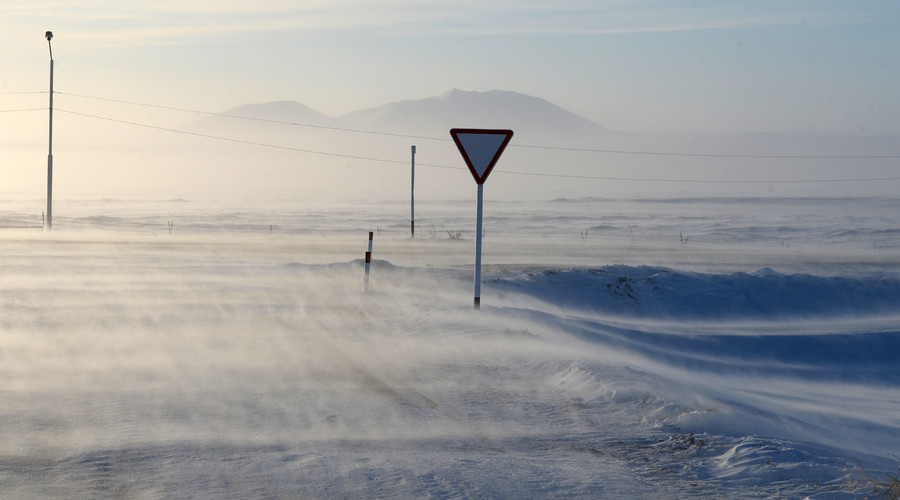 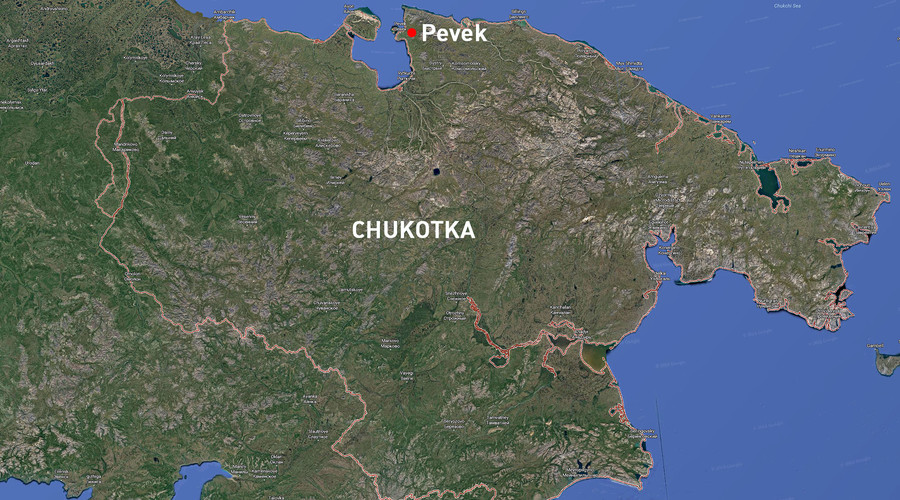 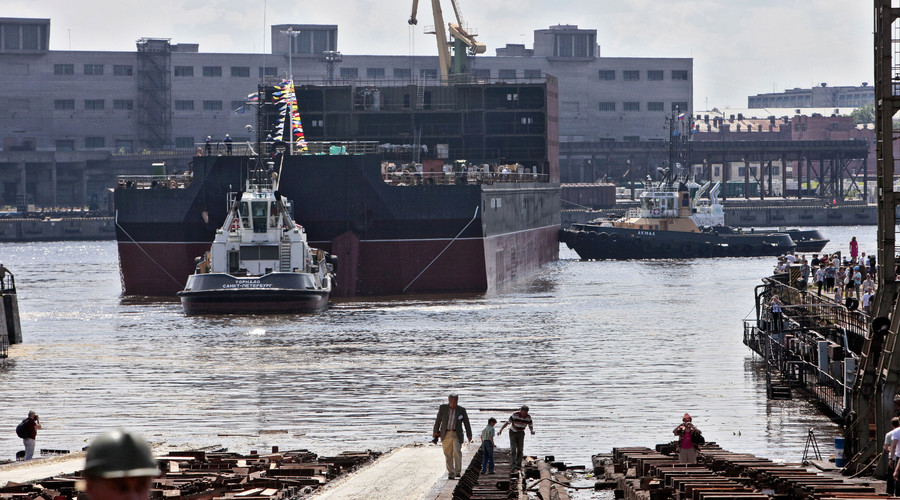 Express, Dec 21, 2015 (emphasis added): Russians flee Chernobyl-style plant over fears of radioactive leak — Russians took iodine and caused traffic jams… amid fears officials were covering up a radioactive leak. The panic followed the emergence of pictures showing a cloud of vapour pouring from Leningrad Nuclear Power Plant, some 50 miles from St Petersburg. The authorities insisted that the was no radioactive leakage… but people did not believe the “no danger” claim. Radio Svoboda reported that in the wake of the incident on Friday locals in Sosnovy Bor started withdrawing money from their credit cards. They said locals were in panic mode despite statements from officials that the radiation level was normal… One local said: “Everyone got very worried and rushed to get iodine.”… There were traffic jams as residents left the area and headed for St Petersburg… The plant manager (not pictured) insists there are no reasons for evacuation. [Oleg Bodrov, chairman of Green World ecological group] said: “They know well that the officials’ first task is to say all is normal but not to report about danger, even if there is one. All those who understand a bit about nuclear energy know that it was an attempt to mistake the wish for the reality… this vapour is surely radioactive… Bodrov called for medical checks for staff at the power plant. Interfax reported that a special commission was working at the nuclear station aiming to find out the reasons for the emission.

Daily Mail photo captions: A cloud of vapour pouring out of Leningrad Nuclear Power Plant in St Petersburg caused mass panic… Russian radio reported St Petersburg residents rushing out to buy iodine to protect against radiation poisoning after spotting the steam flowing out of the power station… The billowing vapour spreads across buildings

QHA, Dec 19, 2015: Accident occurred at Leningrad Nuclear Power Plant (PHOTO) — Eyewitnesses of the accident and the inhabitants of the Russia’s northern capital are scared. The second unit was stopped at the station… The accident occurred at the second power unit when a pipe with steam cracked in turbine hall yesterday. The steam filled the room, and leaked beyond the power plant. The employees of the Leningrad Nuclear Power Plant (LNPP) had to go home… According to specialists, the release was radioactive, because the waste steam entered the so-called loop reactor coolant. However, the population was encouraged not to panic.

Baltic Newsletter of the Green World, Dec 20, 2015: An emergency stop of the second power unit of Leningrad Nuclear Power Plant took place… The reason for the stop and cooling of the reactor was a sudden leak of radioactive steam from a faulty pipe in one of the rooms of the turbine shop… During the cooling – down step, the reactor steam was ejected through the pipe into the environment. A south – southeast wind of 5 meters per second (not typical for this area) blew the radioactive steam toward the Gulf of Finland… Thus, the five millionth city of St. Petersburg, located 40 km east of the Leningrad Nuclear Power Plant was fortunate this time. According to some sources , the radiation level rose a few times higher than the background radiation only in the NPP area.

Watch video from the Director of Leningrad NPP here